Tautologically, yes; maybe not so much if V (velocity) is constant. 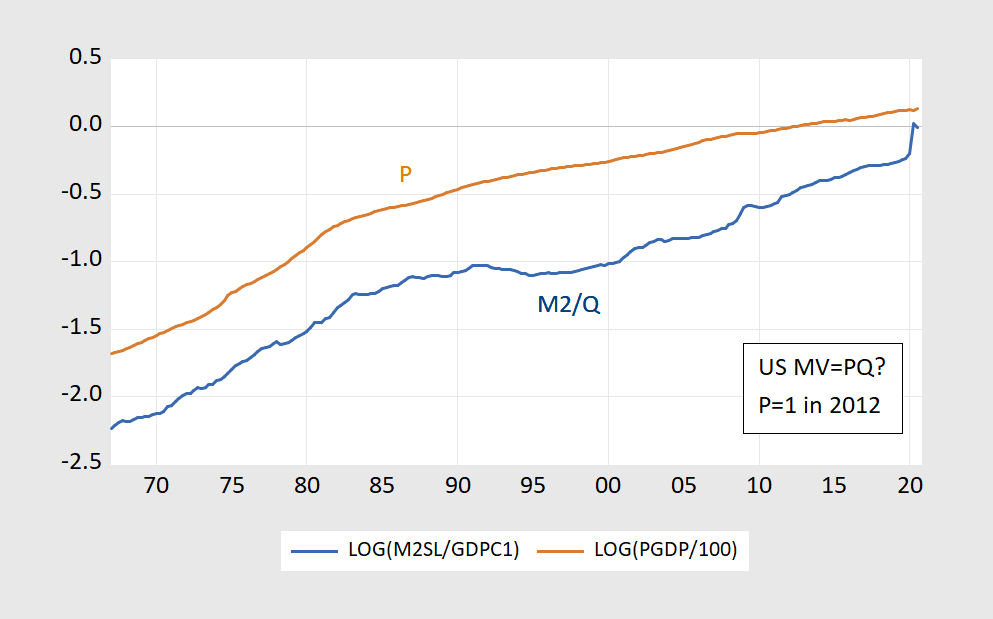