Wisconsin GDP has recovered largely in line with the US, but the bifurcation in economy remains. 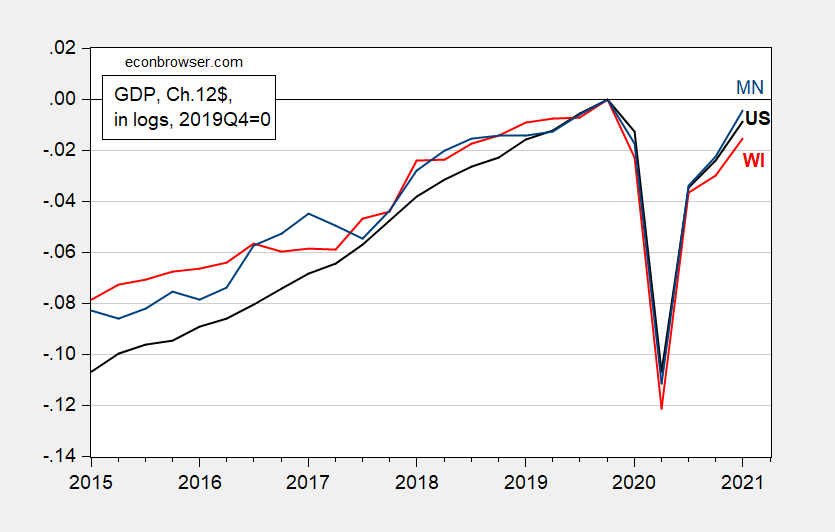 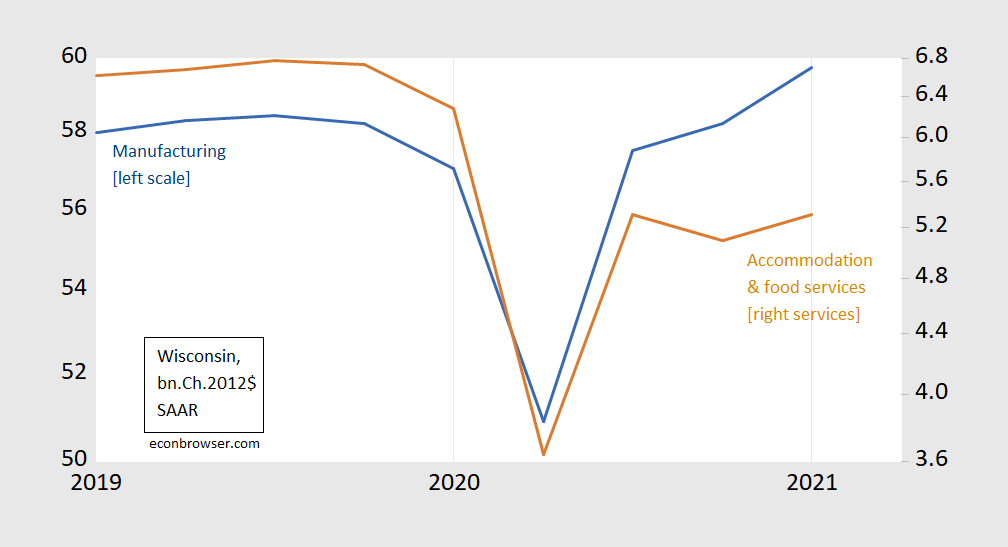 The Philadelphia Fed’s coincident index suggests continued growth into May, albeit at much lower pace than in January, April (May numbers on 6/29). May employment growth was very slow, however. 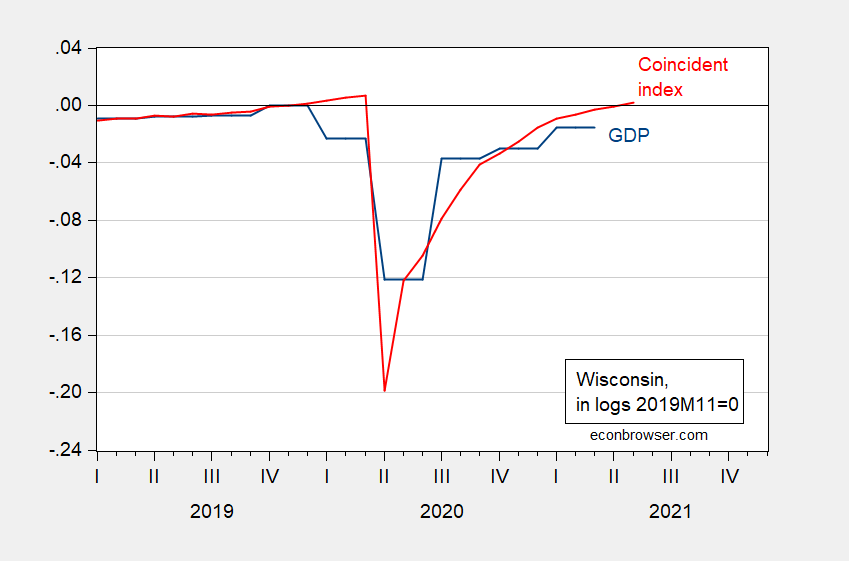