From “GS Economic Indicators: China CAI Falls to -11% in April”: 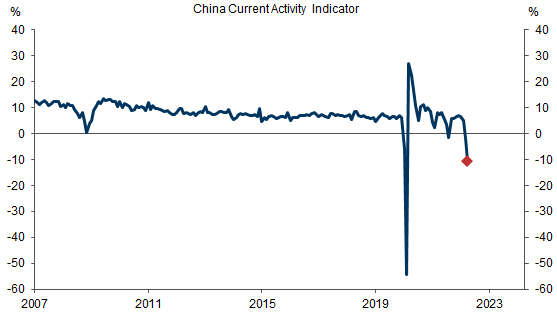 I think that this episode will be a(nother) high-profile demonstration of the fact that an autocratic leadership unconstrained by reason can lead to disaster — not only for China but also for China’s economic partners. 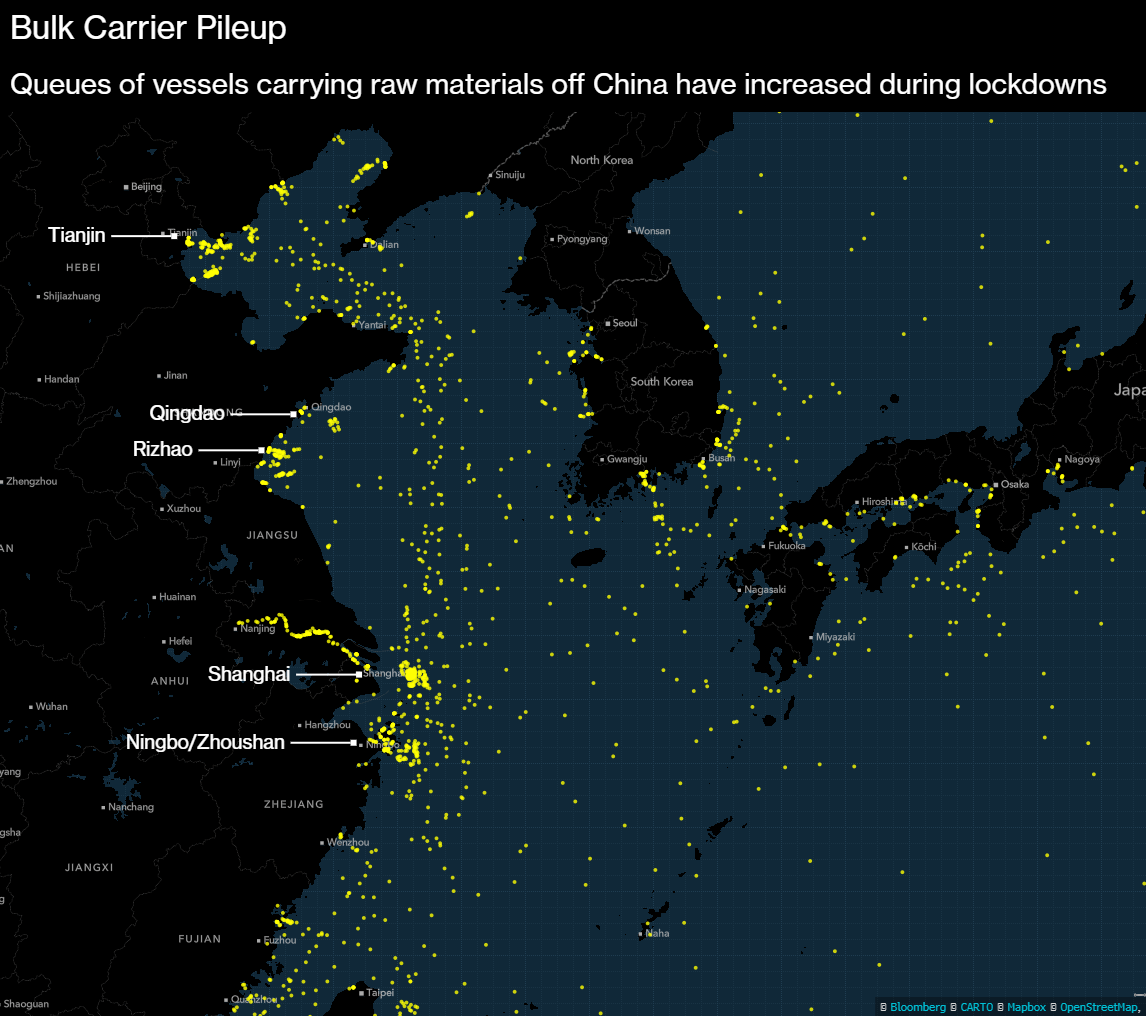 23 thoughts on “Another Economic Sitrep for China”