Readers will recall that, in response to CNN bringing Stephen Moore on board as an “economics analyst”, I noted that Stephen Moore is a liar. Now I continue with the Kansas edition.

For those who forgot, in the original Wichita Eagle piece, Moore wrote:

No-income-tax Texas gained 1 million jobs over the past five years; California, with its 13 percent tax rate, managed to lose jobs. Oops. Florida gained hundreds of thousands of jobs while New York lost jobs. Oops. Illinois raised taxes more than any other state over the past five years, and its credit rating is the second lowest of all the states, below that of Kansas.

For those who don’t believe all of this, here are the numbers for job creation of the four largest states over the past 20 years: Texas, up 49 percent; Florida, up 35 percent; California, up 19 percent; New York, up 4 percent.

As the Wichita Eagle itself recounted (as it decided to no longer publish pieces by Moore):

This is old news (by the way, the version posted on the Heritage Foundation makes no mention of this egregious error). But it behooves us to remember this episode because it highlights the extent of the man’s mendacity. Now as the Brownback experiment has ended, it’s useful to see exactly how disastrous the Moore prescription has been for the Kansas economy. 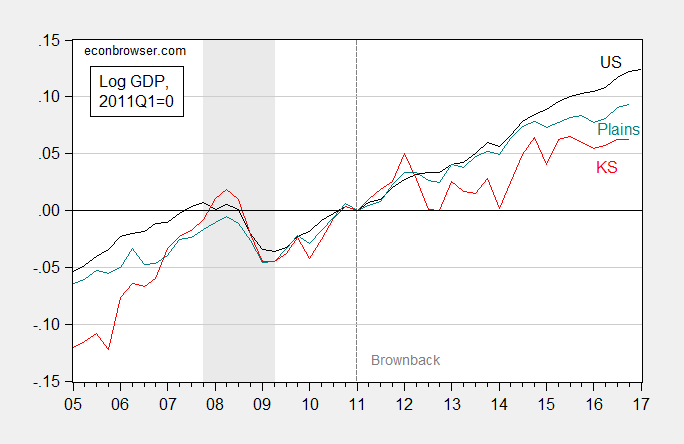 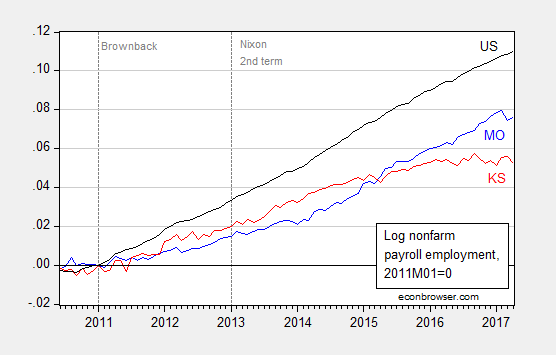 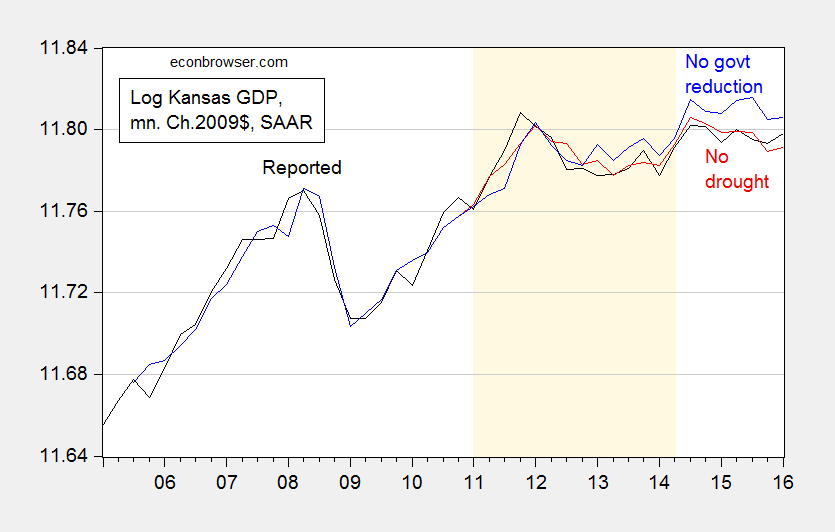