If demand is so high, why are real rates so low (even admitting Fed QE, forward guidance, etc.)? 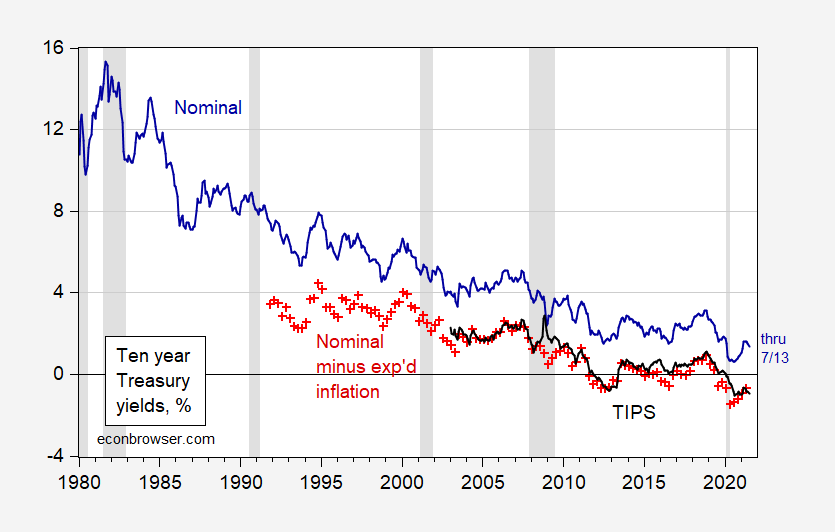