Ruble down about 7%, sovereign bond yields up 4.7 percentage points in 6 days, stock market down 1/3 in one day. 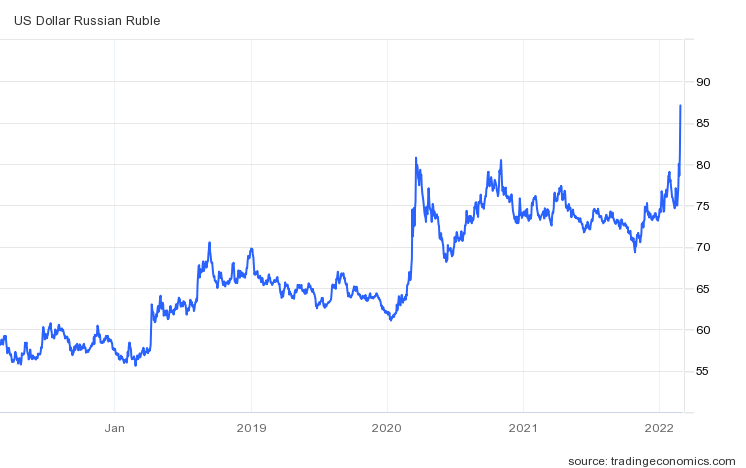 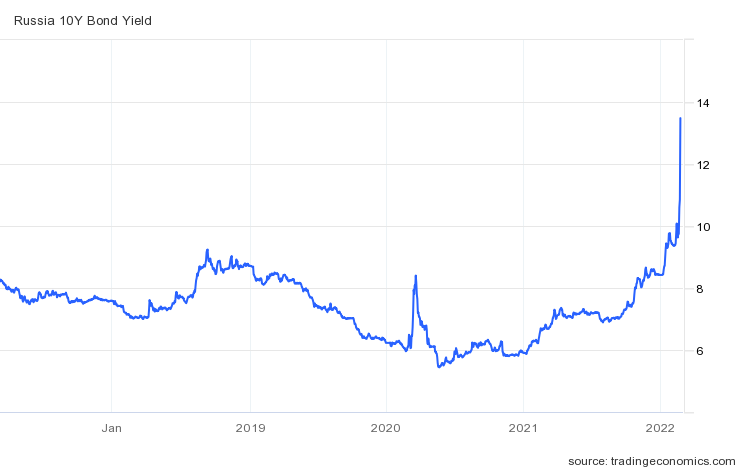 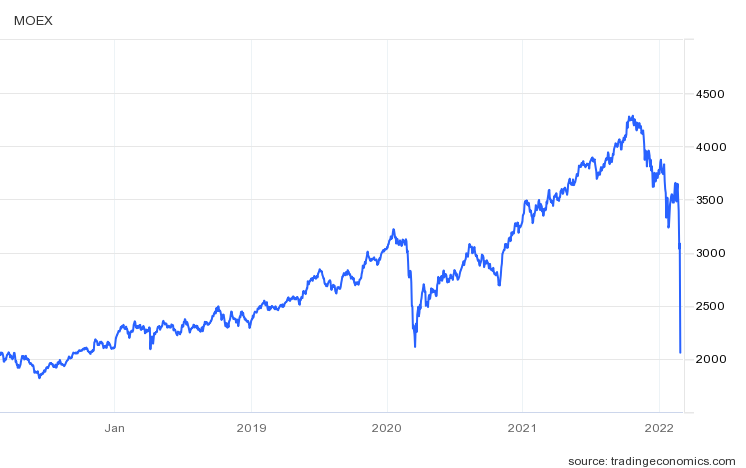 The policy rate remains the same since being raised on 2/11, and we don’t know what the change in reserves are (see latest observations I have in this post) – although there are reports that the central bank is going to start intervening again, which it hasn’t since 2014.