From Mr. Riedl at Manhattan Institute:

I really hope the fiscal stimulus debate doesn’t gain momentum. Not only is it premature…..but I don’t have the writing bandwidth to remind everyone how Keynesian stimulus is an outdated theory (the multiplier is close to zero) with a terrible historical track record.

I’m pretty sure that many investment bank analysts are now predicting in at least one scenario one quarter of negative growth, so if not now, when? This argument takes on reinforced strength given the limitations on monetary policy.

But as someone who teaches macroeconomics (I’m not paid to blog on the subject), I have to take issue with the assertion that “the multiplier is close to zero”. In fact, I anticipated Mr. Riedl would write this comment, so in August of 2019, I wrote this post, which is replicated below. 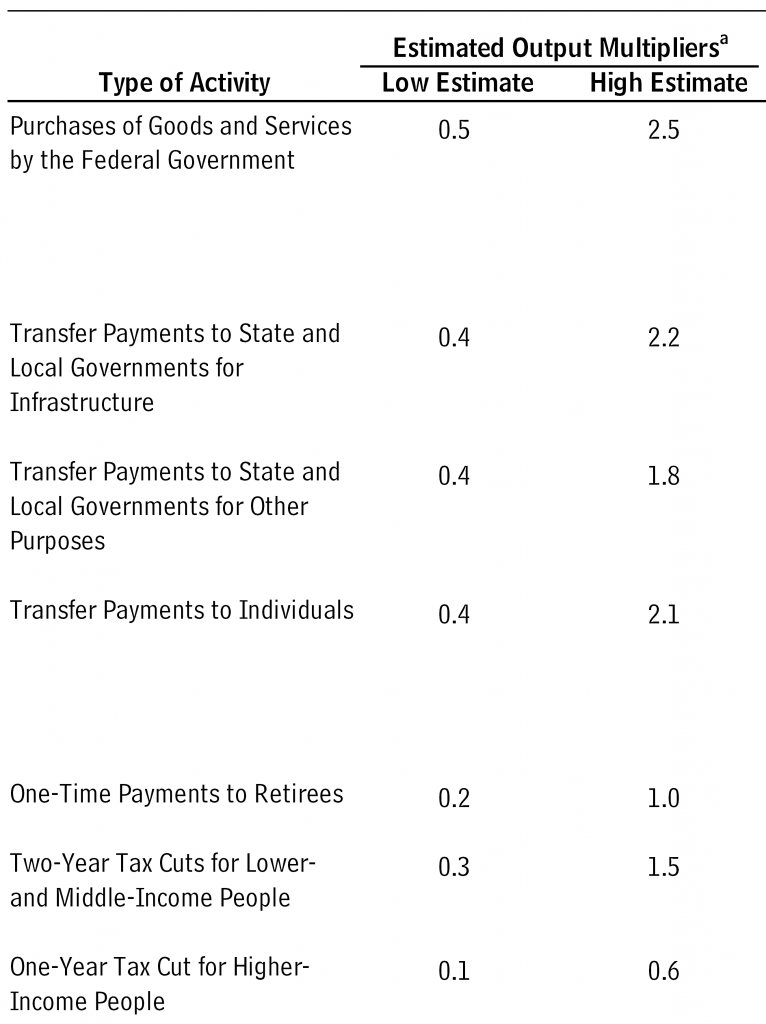 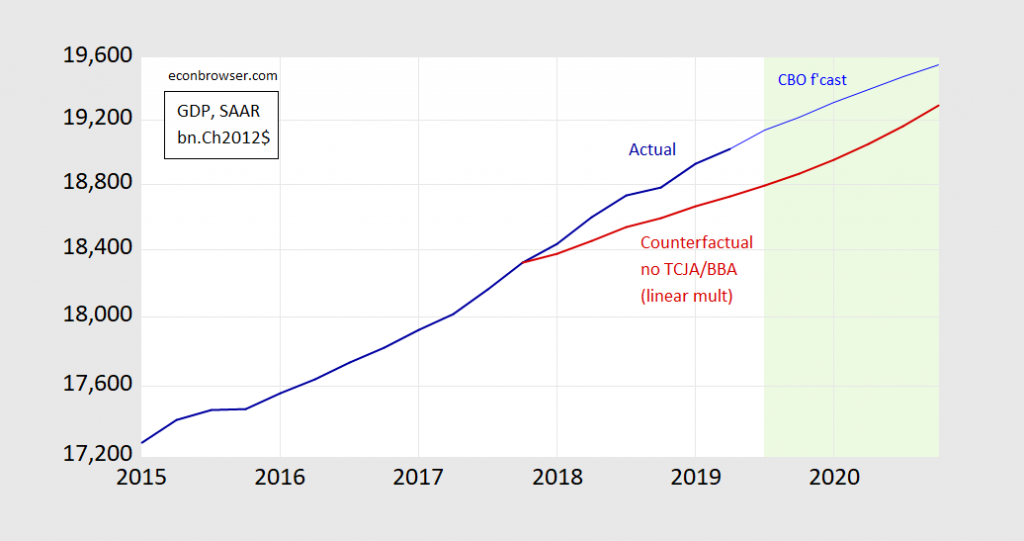 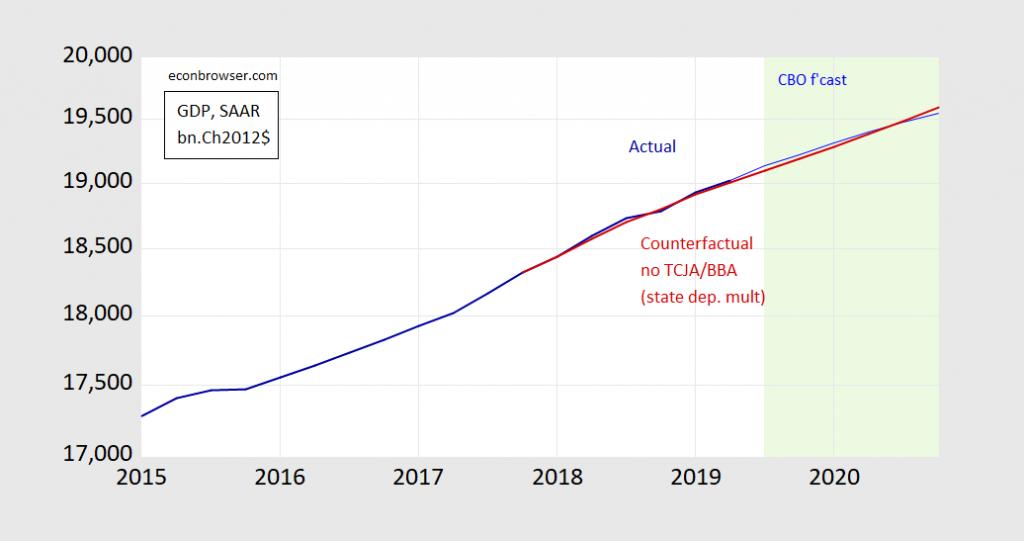 Now, given the way things are going, this is an instance where we have an aggregate demand shock conjoined with a supply shock. That doesn’t mean a fiscal impulse has no impact on aggregate demand, just that its effect on output might be partly offset by supply chain/transportation disruptions.

13 thoughts on “When Ideologues Talk Macro”