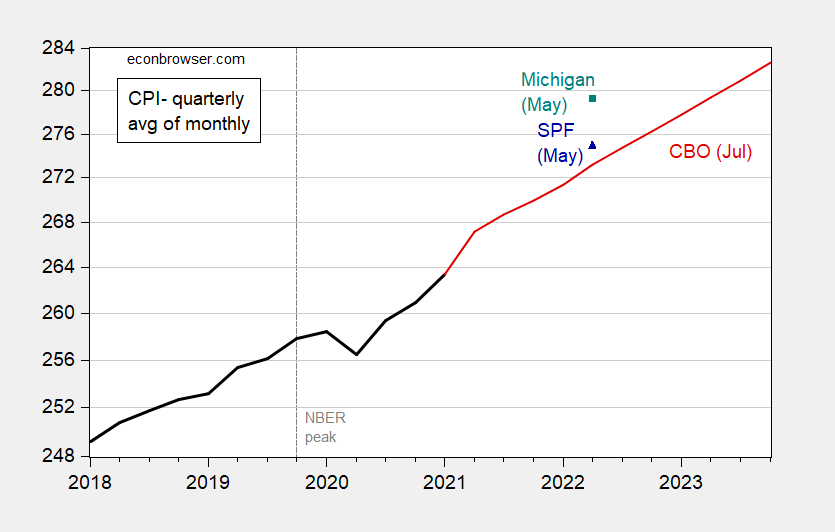 14 thoughts on “Ordinary People vs. Economists on the CPI Level”