A little less than a year ago, I think I was in the “Swoosh” camp; I’m still in the “Reverse Radical” camp now, but it is amazing how fast GDP is rising. 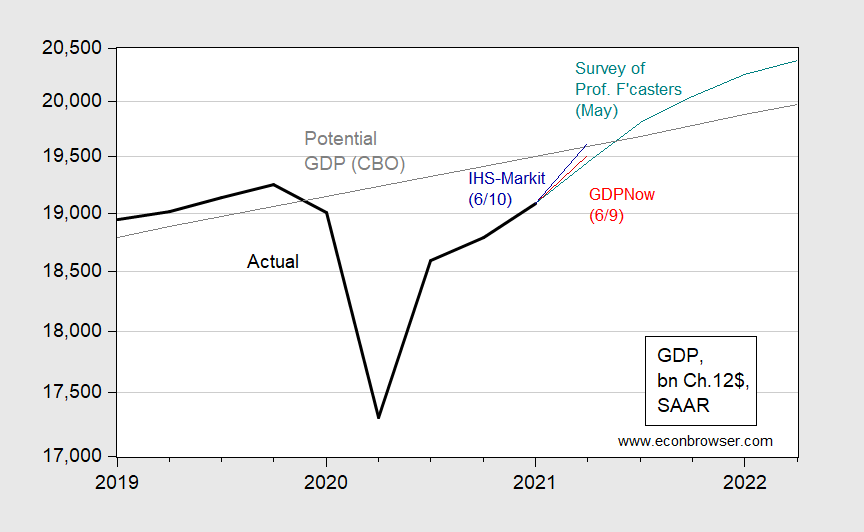 What we know now of the trajectory of the economy doesn’t quite fit any of the letters discussed in the typology forwarded Bec, Bouabdallah, and Ferrara in their paper.